Melynda Neufeld is hoping to get her seat back as a director for the Cariboo Regional District.

Two seats will be acclaimed, 11 candidates vie for other five seats 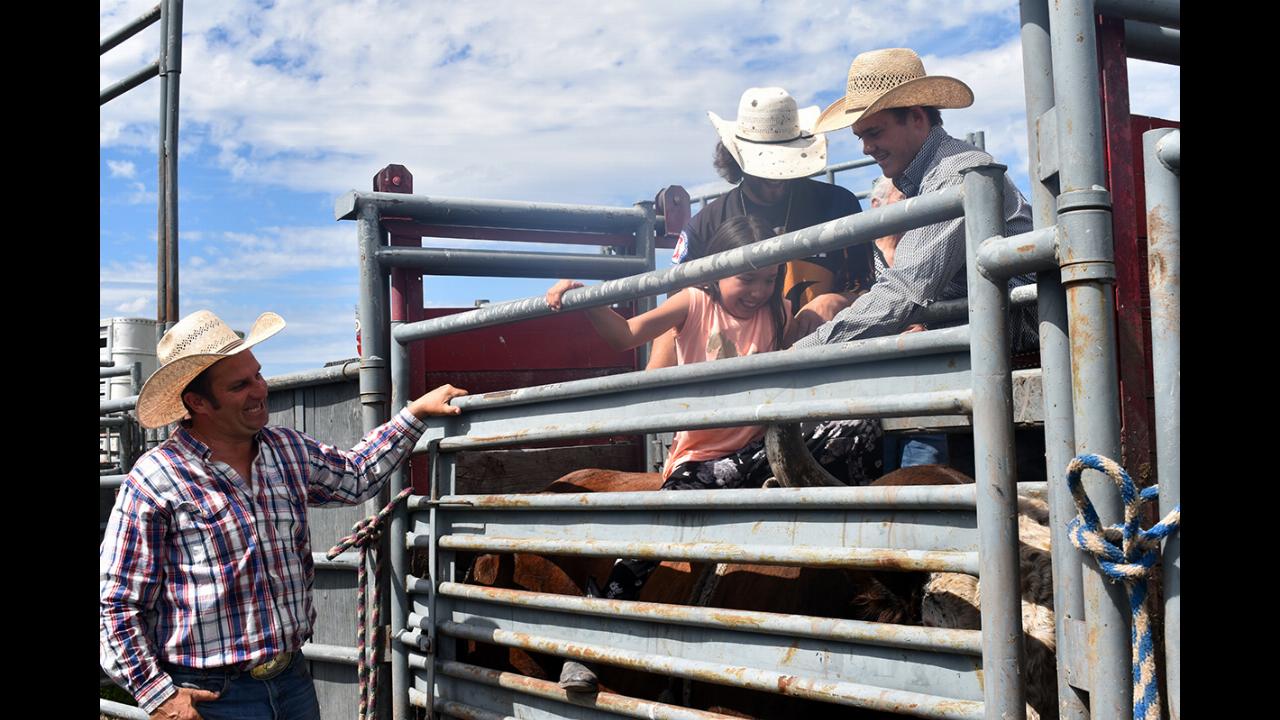 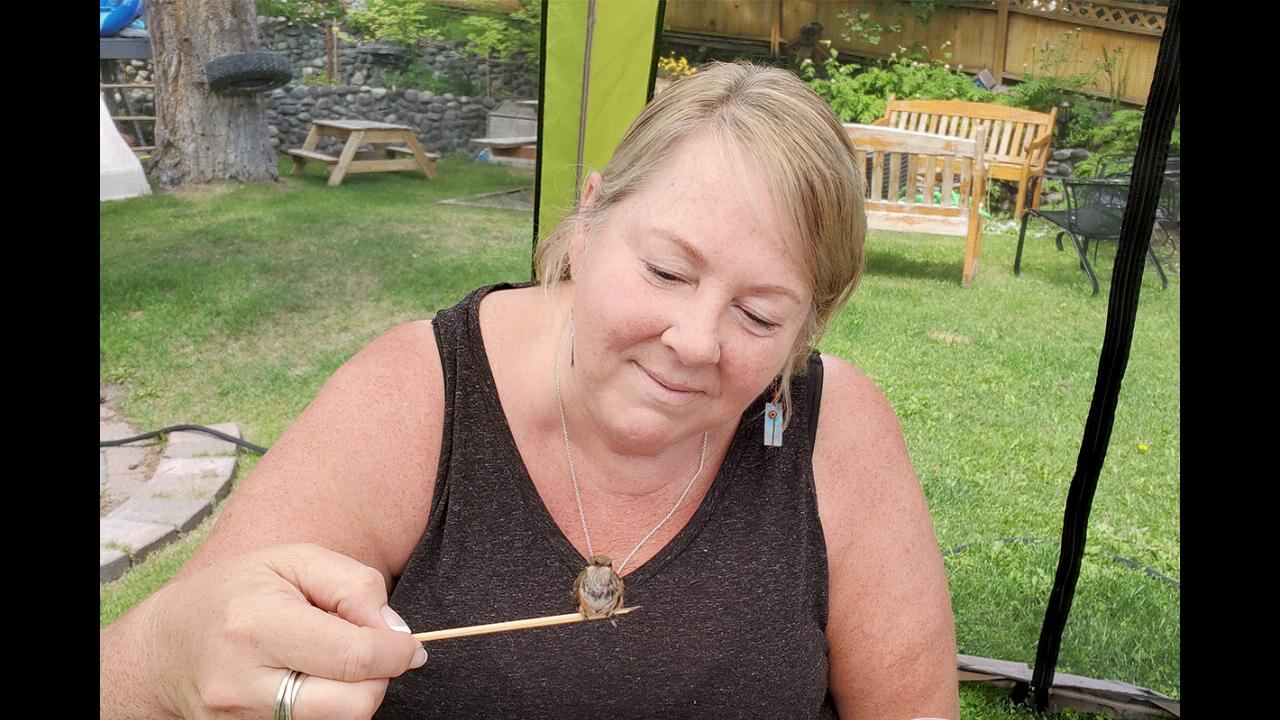 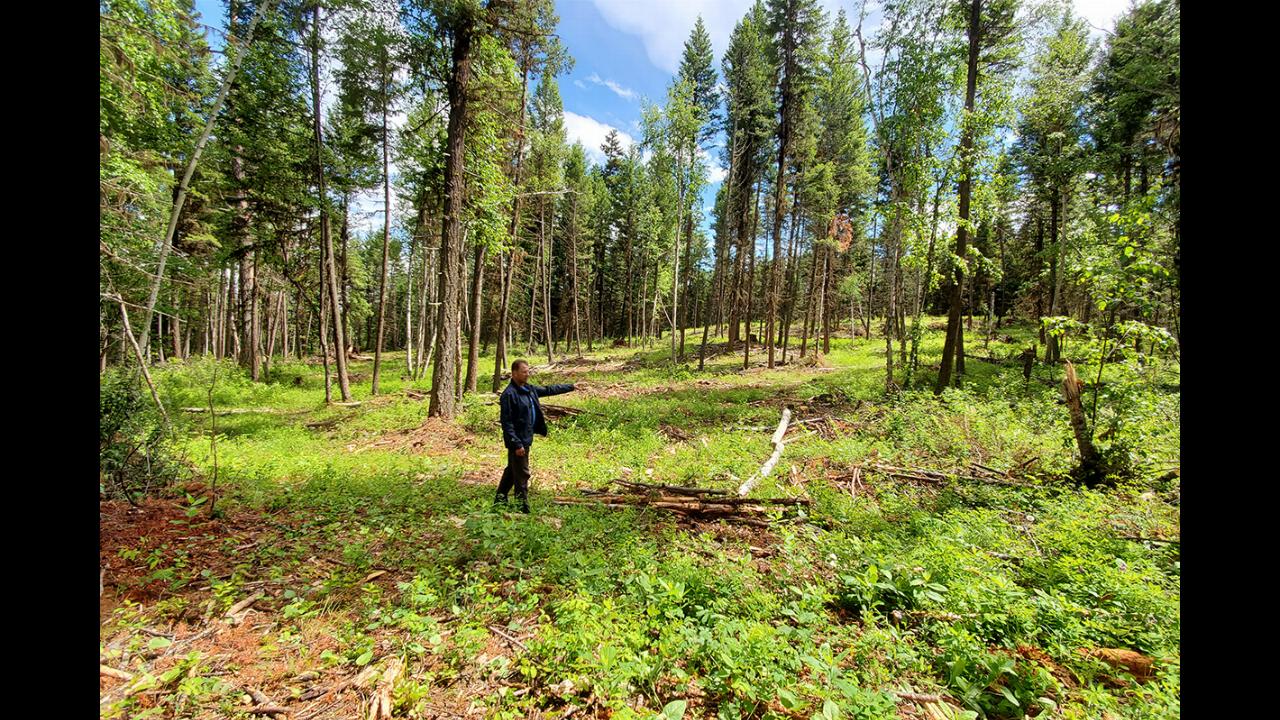 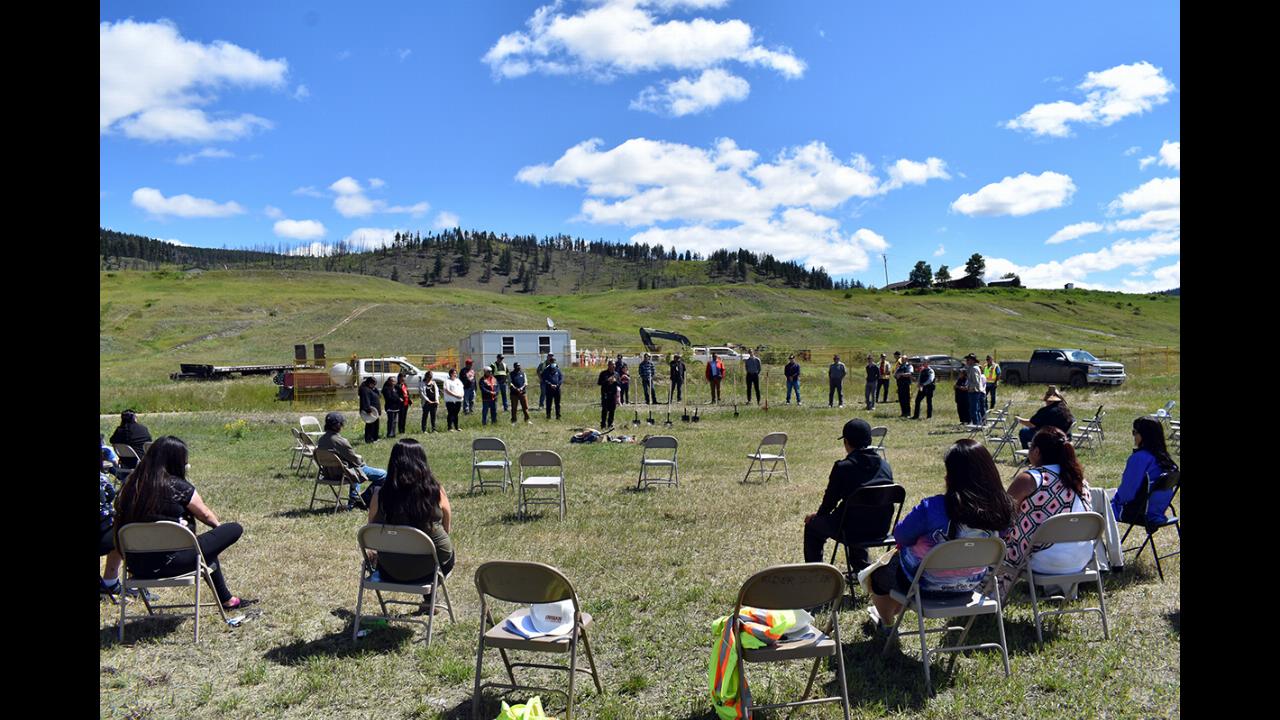 Update: More candidates in the running for CRD director positions

The race will now see seven elections and five by acclamation

Election by acclamation possible for most School District 27 seats

Candidates have until Friday, Sept. 14 to submit nomination packages

Candidates have 10 days to submit their papers

With 21 years serving as a city councillor, Surinderpal Rathor said his dedication speaks for itself

Nelson to seek another term on Williams Lake city council

Nelson said he’s excited about the direction of city council

Mayor Cobb and Coun. Craig Smith plan to run in October’s election, while Coun. Sue Zacharis has said she won’t.