Performances in the Park 2020 applications open until March 3

The culmination of the drama program, these productions are the result of months of work 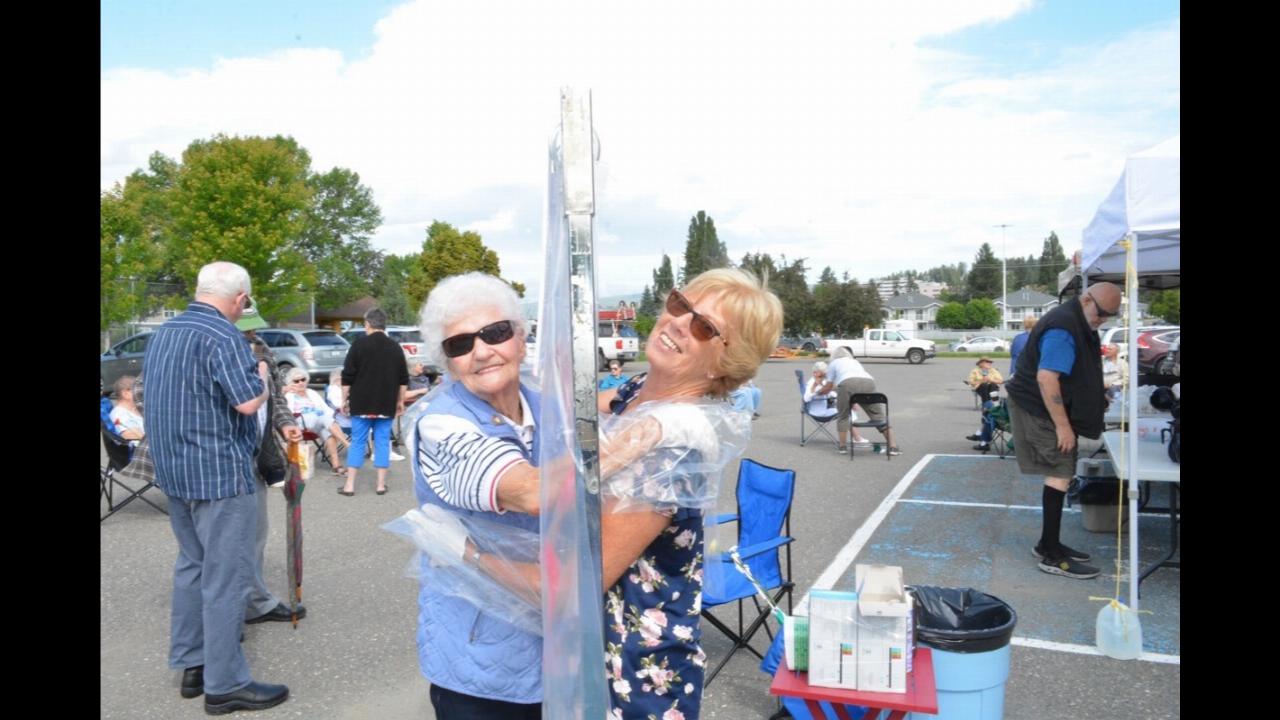 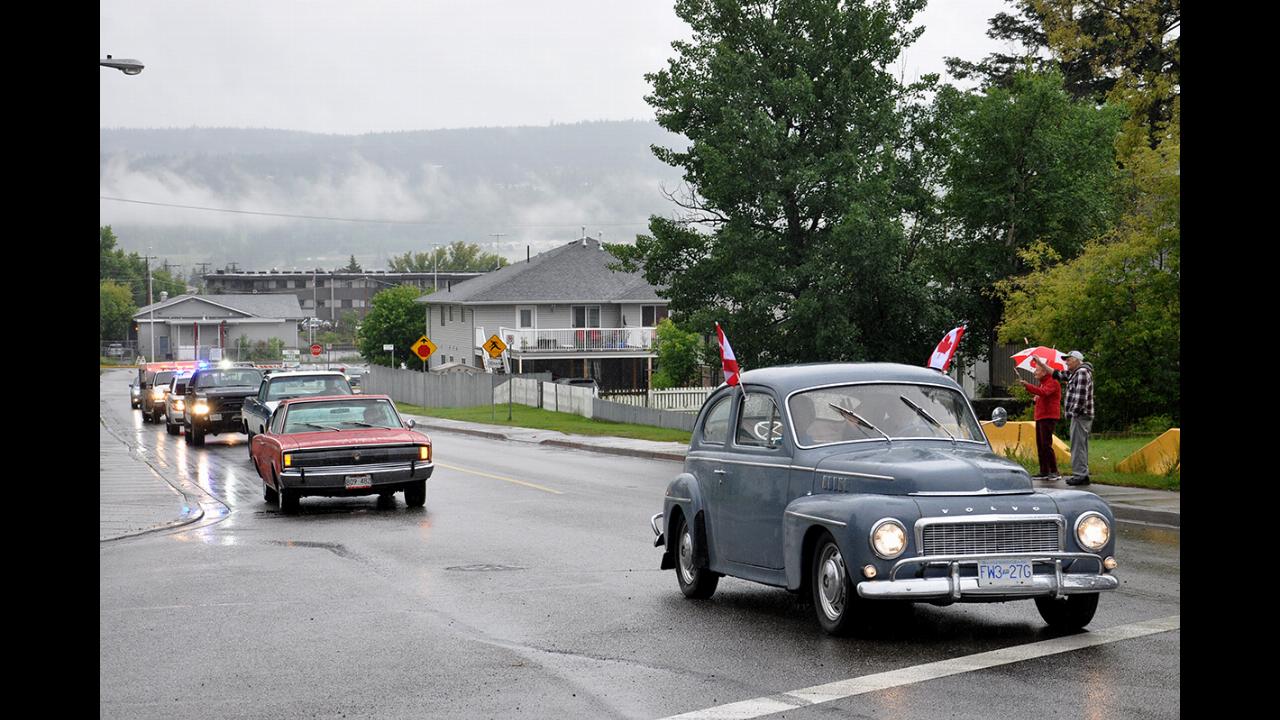 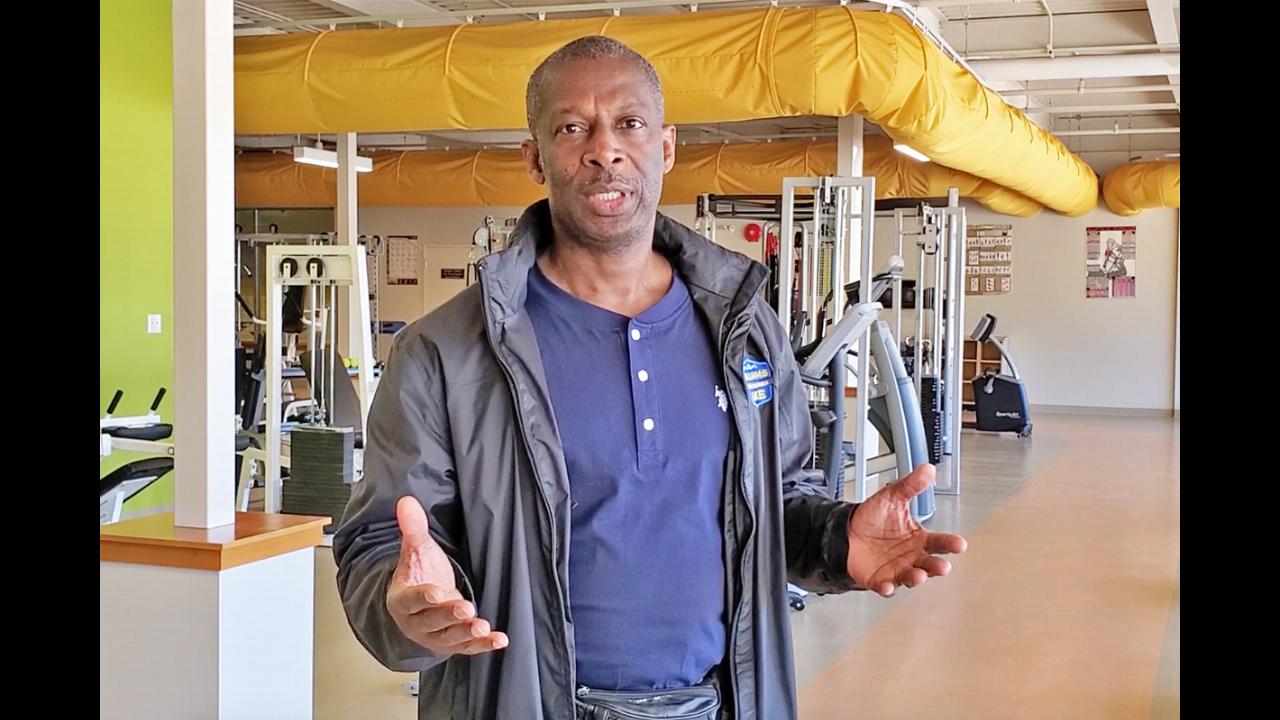 ‘I want bad answers, I want funny answers I can play with it,’ Gerry Dee says

Netflix flexed its muscles across all categories, just as it is girding for battle with a host of new streaming services

The Farewell: A funny and poignant film about the enduring love of family and the immigrant experience

Broadway comes to the lakecity this December

‘Courage’ is Dion’s fifth album to reach No. 1 on the Billboard 200

Alessia Cara, Will Arnett among those honoured at Canada’s Walk of Fame

Drake leads the group of Canadian contenders with two nominations