One Day in the Life of Noah Piugattuk in on next Friday, March 6 at the Gibraltar Room 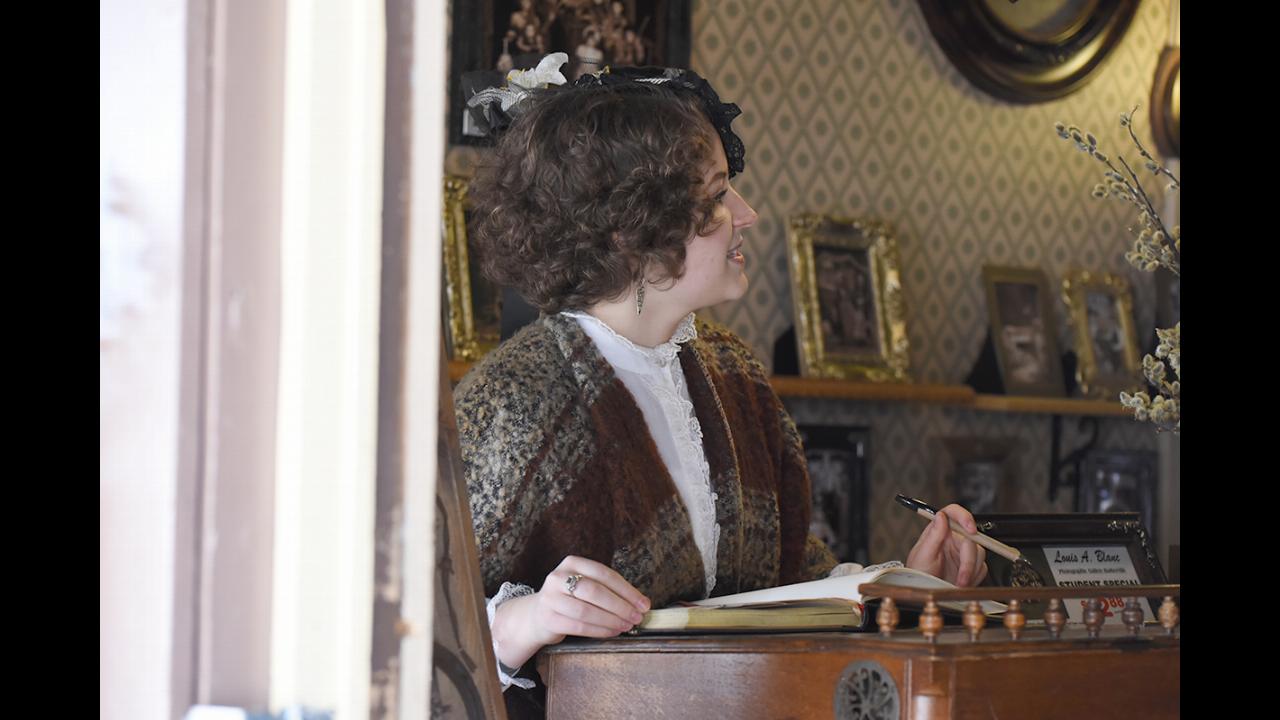 ‘Paw Patrol’ to be turned into first of multiple feature films

A psychedelic sound fresh from Kamloops will make its lakecity debut on Friday, Feb. 21

Some of Scout Island’s rich history revealed in new book

While everyone in the lakecity knows of Scout Island, few are likely aware of its complete history

“The show truly reveals what it takes to change skins, learn and ride in the saddle out here.”

PHOTOS: Vintage Valentine’s fun for adults of all ages

In the Station House’s Main Gallery from February and March, the natural world is on full display

VIDEO: From Pitt to ‘1917,’ what to anticipate at Sunday’s Oscars

All forms of performing arts wanted for Performances in the Park

Netflix finally gives subscribers the ability to shut off auto-play

PHOTOS: Williams Lake actors show off their skills at auditions

Banderas, in what many critics are saying is his best and most nuanced performance to date