Self-isolating? National Film Board of Canada has over 4,000 free films online

A wide range of documentaries, animated films and short films are all on NFB.ca

Silent Sky ends run one week early due to COVID-19 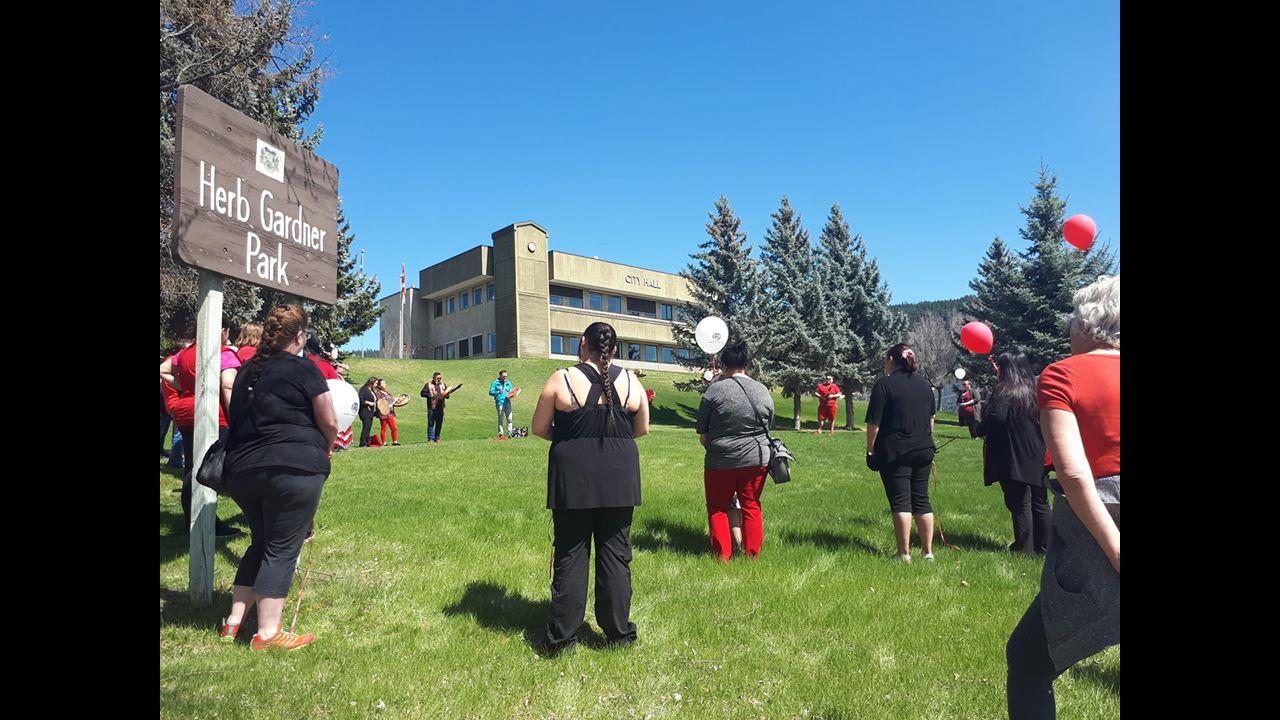 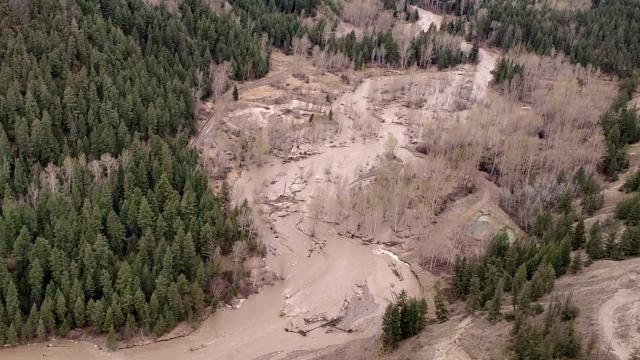 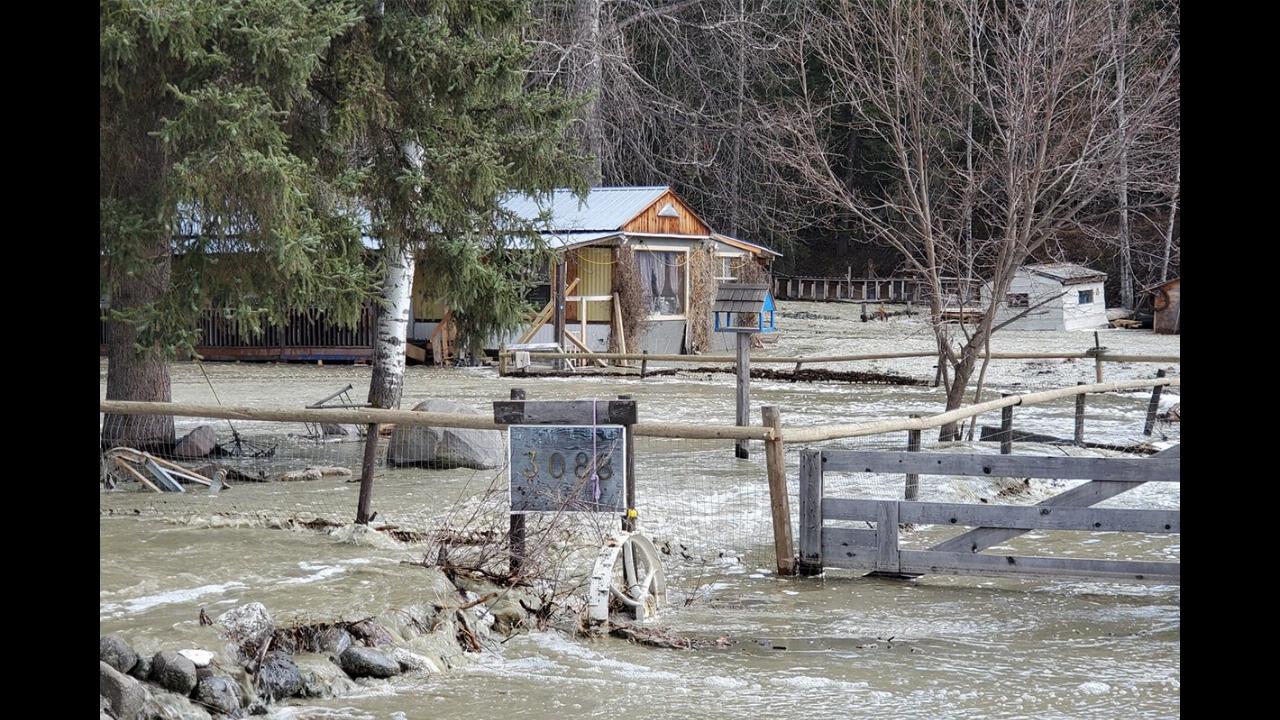 “For me (this project) was very spiritually rewarding, it’s really hard to put into words.”

The movie will begin to stream months earlier than expected

Hollywood moved to pause the normal hum of TV productions

The awards had been scheduled to be hosted by Alessia Cara on Sunday, March 15, in Saskatoon

Zeppelin wins latest battle of the bands in ‘Stairway’ fight

Warren made fun of how she was portrayed during campaign

Youth-led art show on this month at Purple Pansy

Since the dawn of humanity, people have always been asking questions about our place in the world

James Bond film release pushed back 7 months due to coronavirus

‘One day at a time’: ‘Jeopardy!’ host Alex Trebek speaks one year after cancer diagnosis

Trebek said the past year had both good and bad days

‘Judge Judy’ will end 25-year run, but star sticking around